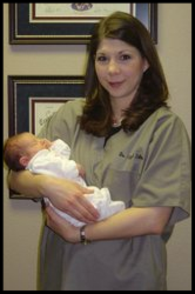 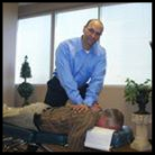 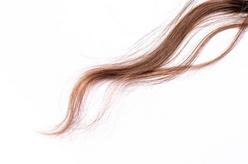 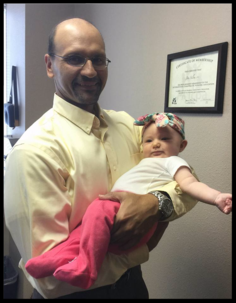 ​​Dr. Joe Silva is a graduate of Baylor University.  After graduation, he attended and subsequently graduated from the Parker College of Chiropractic in 1999 where he received the Award for Clinical Excellence.  Dr. Joe is also a certified Applied Clinical Nutritionist.  He is the only chiropractor in Mansfield to have post-graduate certification in nutrition.  Dr. Joe provides nutrition counseling for all people including athletes, expectant mothers, children, and people with health issues.

Dr. Joe is fluent in Spanish, and for several years he volunteered his time as the powerlifting coach for Mansfield Special Olympics teams.

As a Prenatal and Pediatric Chiropractor, in addition to seeing many patients for routine chiropractic care, Dr. Cheryl's expertise is in high demand.  She is a member of the International Chiropractic Pediatric Association and The Texas Chiropractic Association, and she has served on the boards of The Women's Division of the Mansfield Chamber of Commerce and The Kiwanis Club of Mansfield.